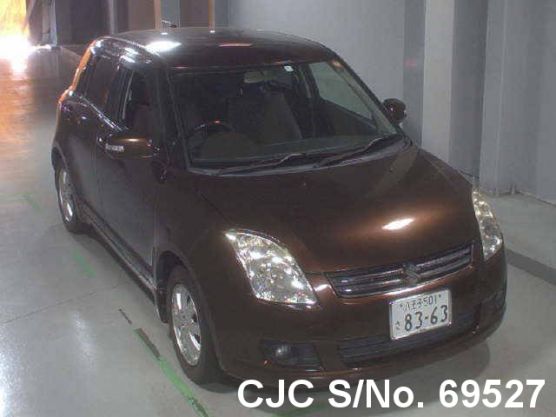 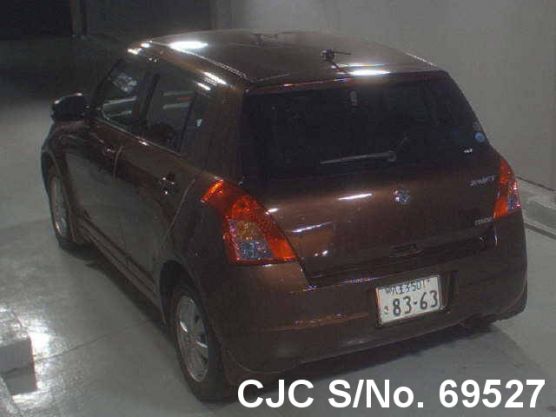 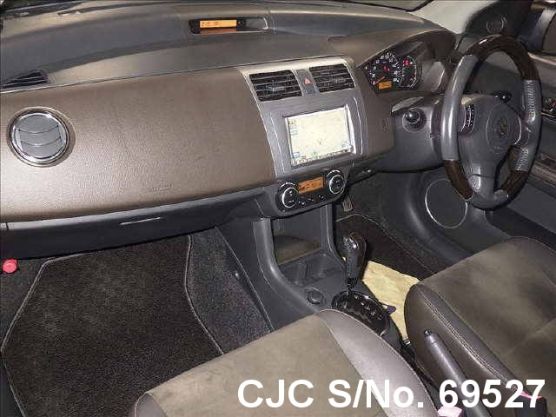 The Suzuki Swift has been remained as most favorite car among a particular class of vehicle users. It was considered a low priced car as compare to other subcompact vehicles with little bit same features and specifications. The subcompact hatchback was redesigned in 2004 in an attempt to establish the concept of a sporty vehicle.

Car Junction Company offers Used Suzuki Swift Hatchback AT Car 2008 1.2L Petrol for Sale. We are the exporter of brand new and used vehicles and working in automobile markets from last three decades. 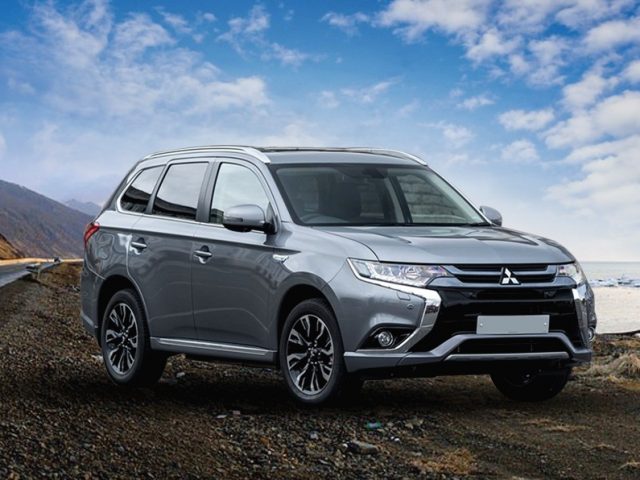 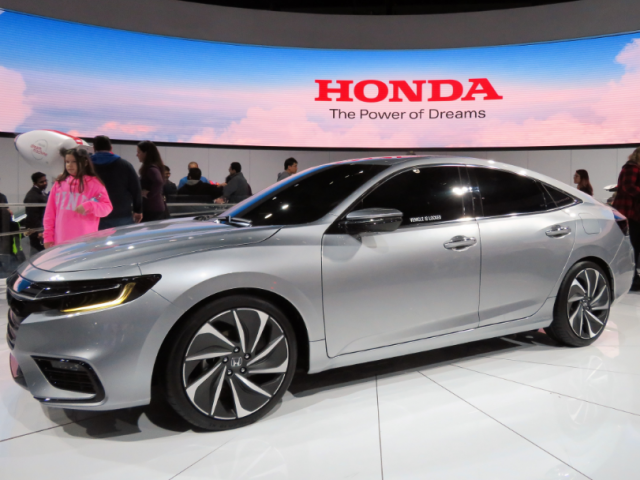 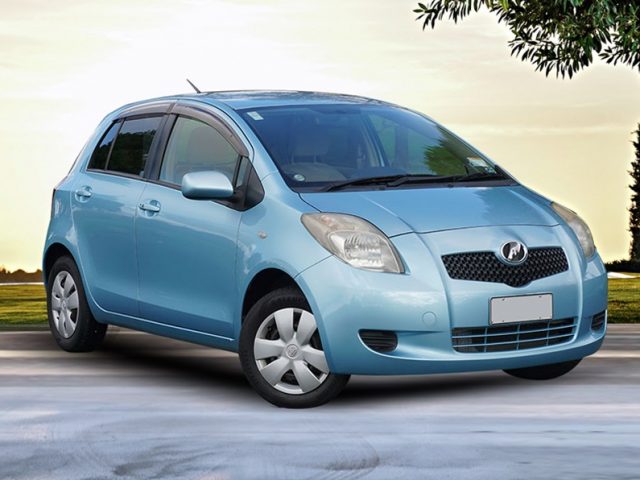 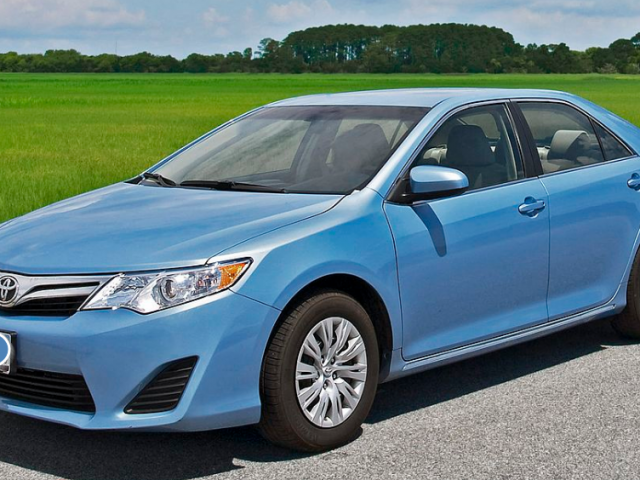 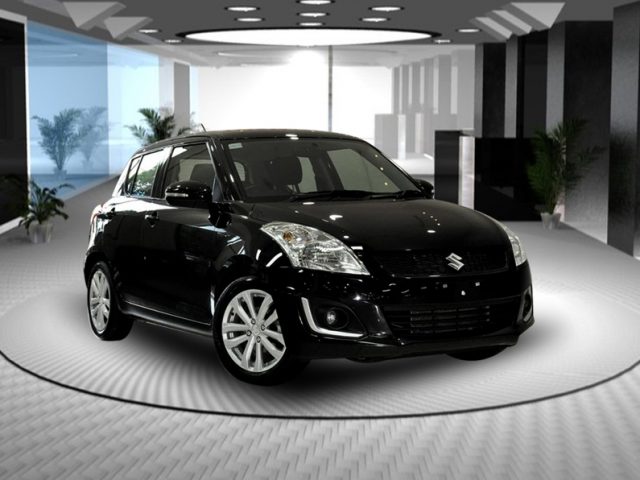